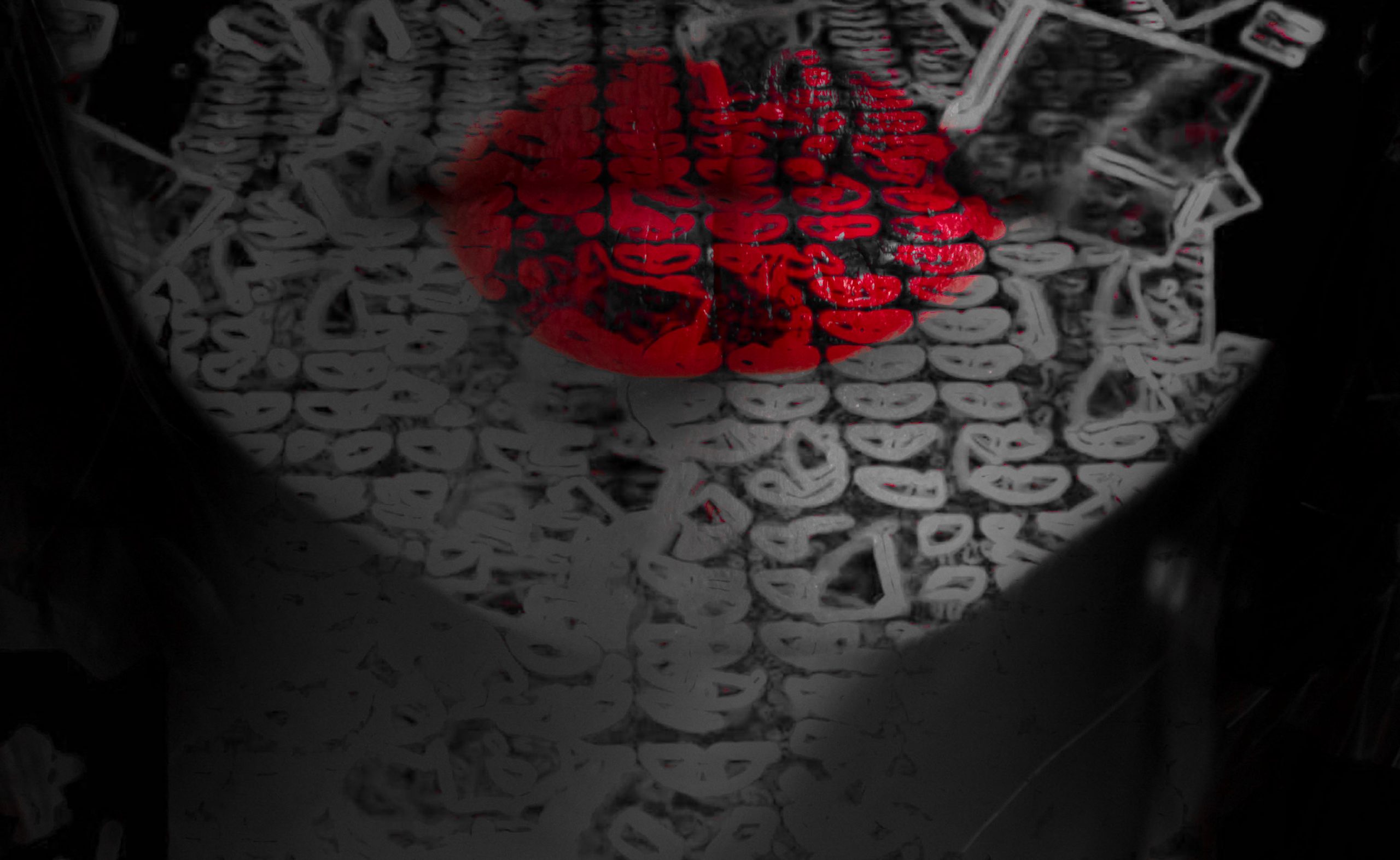 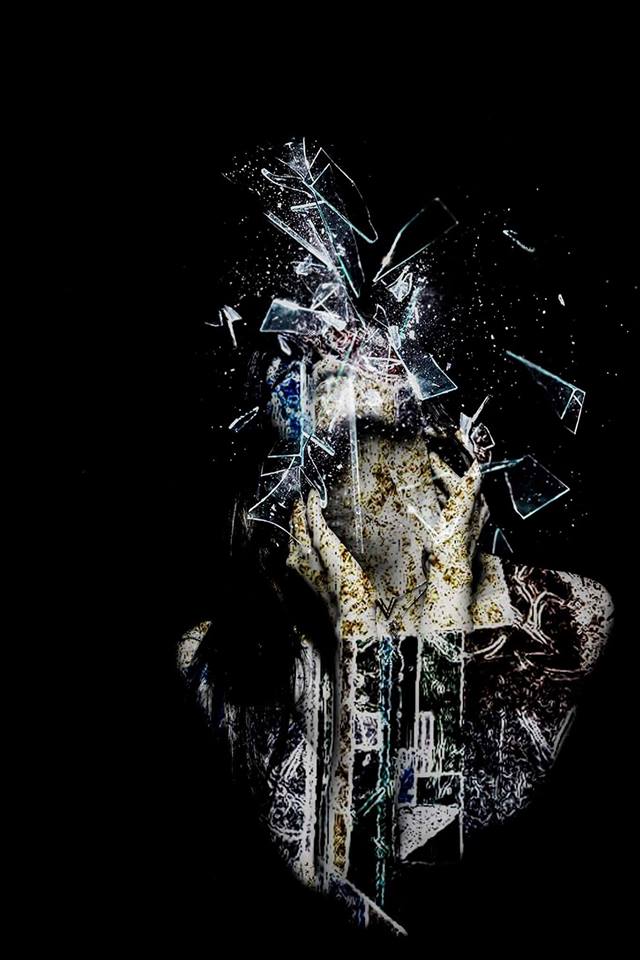 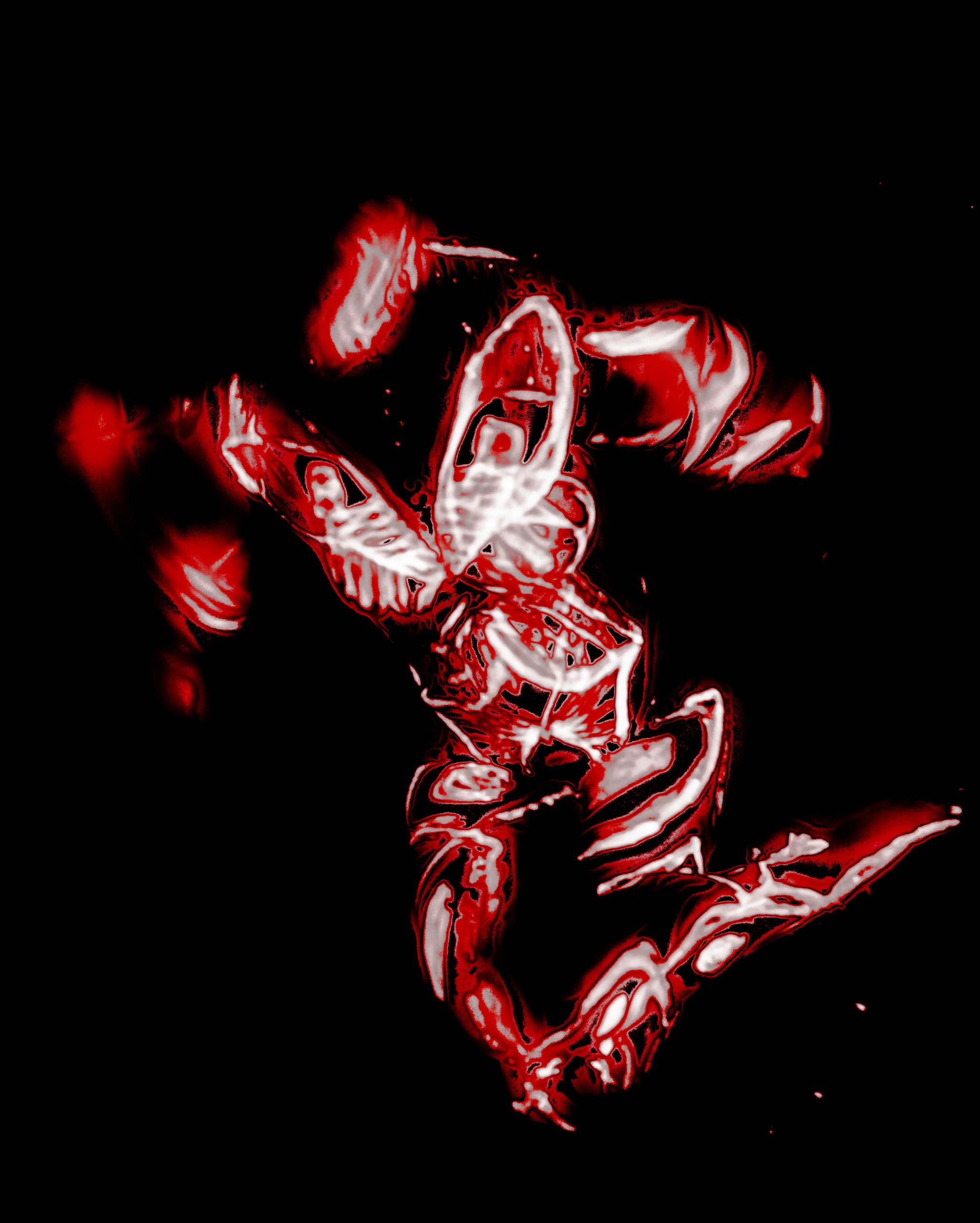 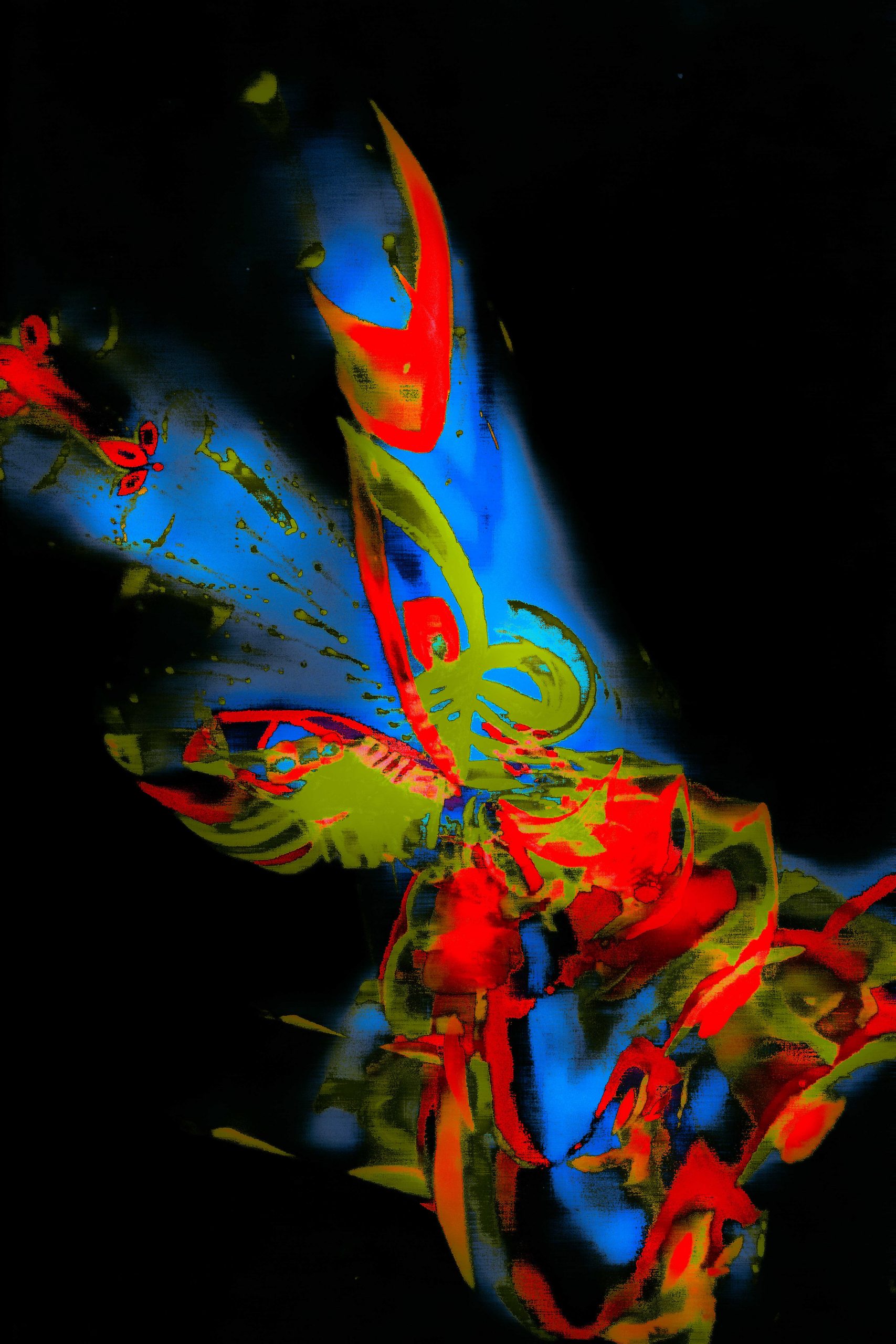 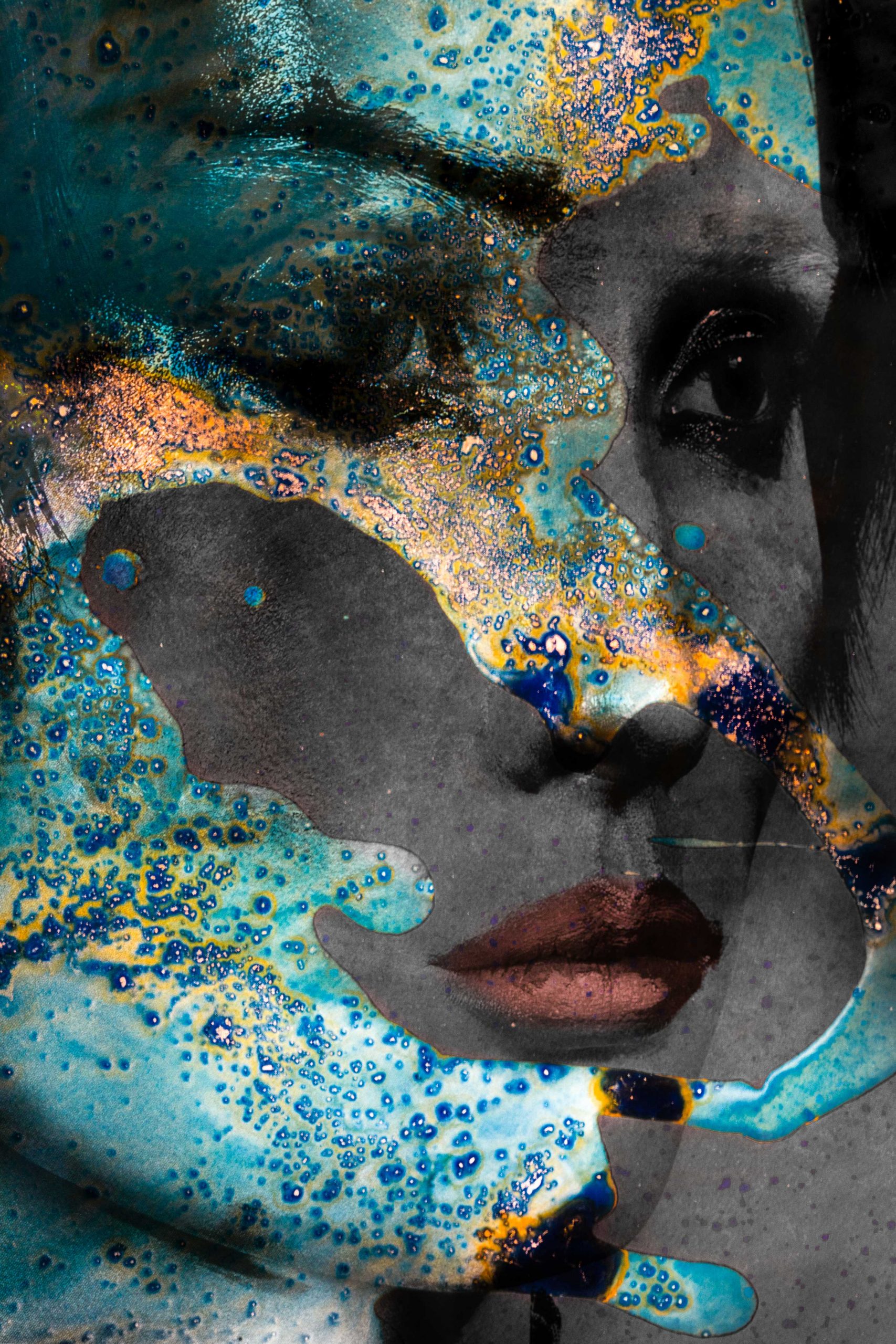 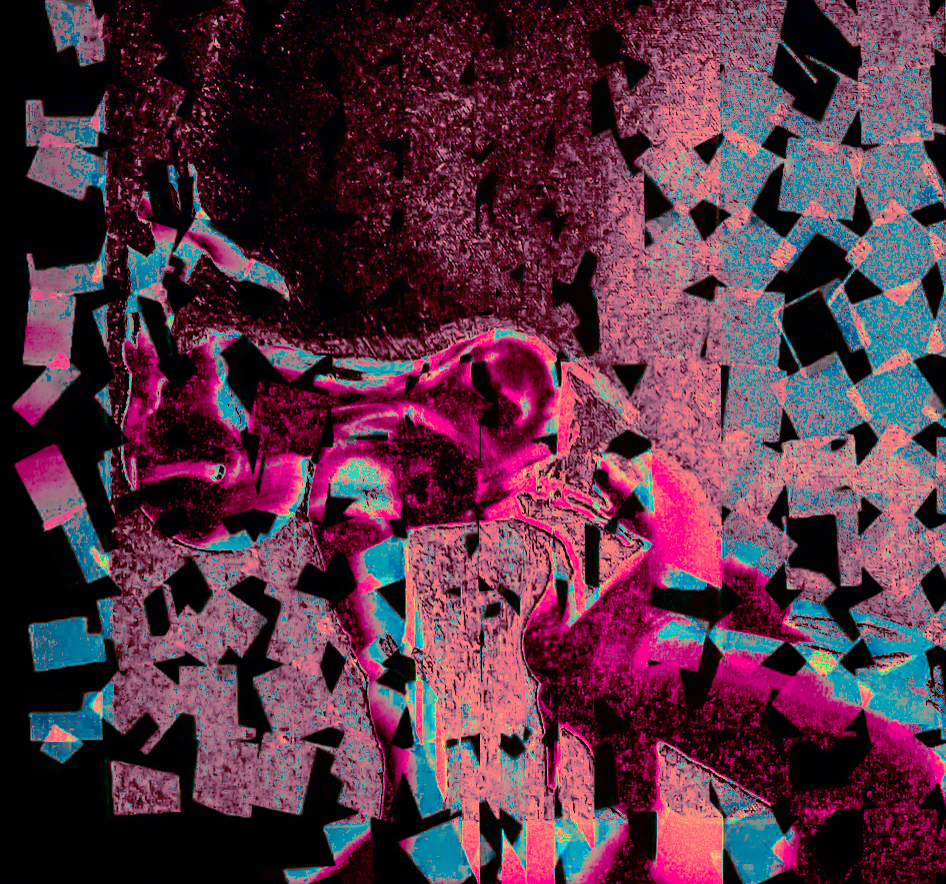 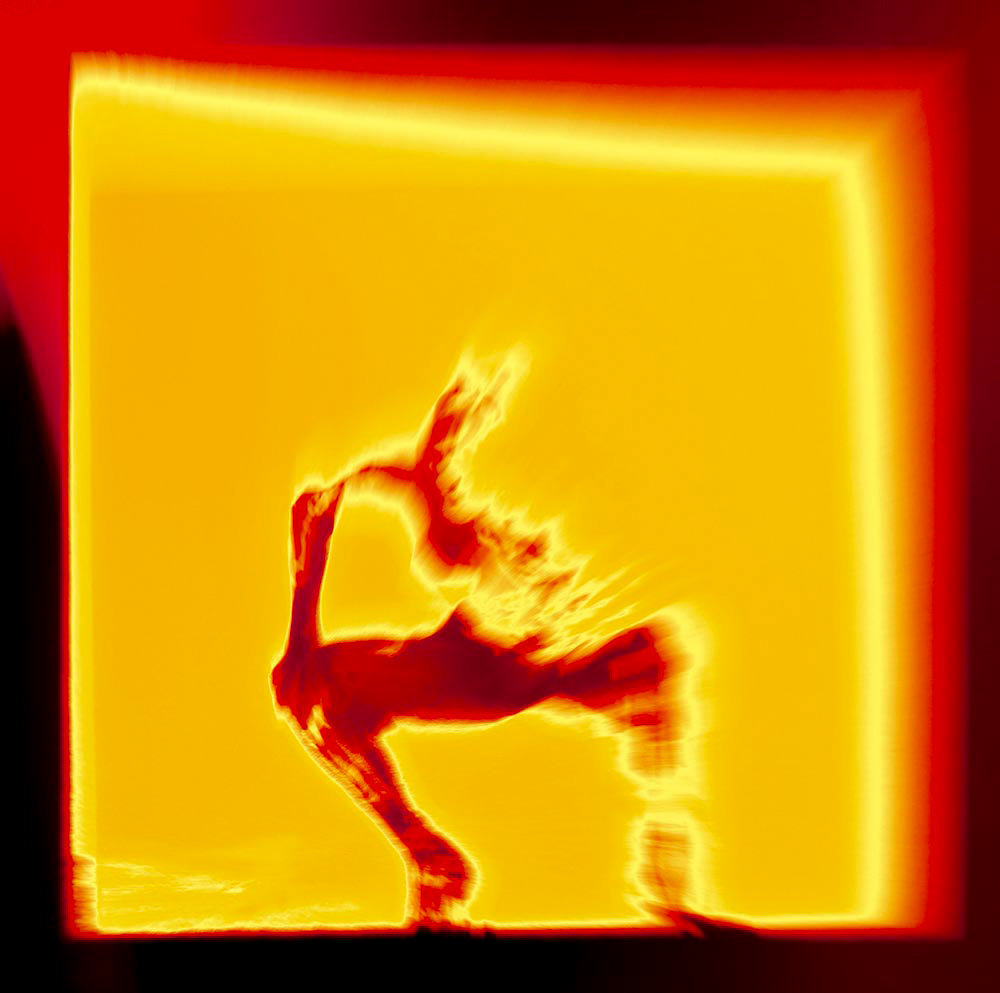 As an artist, the mission of its art its the representation of how the artist perceives reality. Therefore this styl is just a self expression of the author. We know nowadays science development has change several parameters in  how humans perceived life. As humans were used to, Humans have experience the relation towards reality based in a Newtonian physics, however new experiments have brought different perspective.Leaving the classic physics and entering into a Quantum field.

Quantum physics has basically revealed the fundamental unity of life. Surface diversity, but deeper levels of molecular atomic, subatomic, subnuclear, electroweak unified, etc. culminates in the discovery of what is called the Unified Field, fulfilling Einstein´s dream of revealing the fundamental unity at the basis of the diversity of the universe. And what does that have to do with humans ? Humans relate with the world based on the senses, but as stated before, human senses doesnt provide the correct information of what reality is. So the idea that things are separate and distinc from each other on a material level is illusory. its a sensory illusion. But humans can go beyond the senses, and that is what the stage of the brain coherance is.

Properly understood this stage of the brain comes when the subject pull the awareness from the outwardly directed senses powerfully within, to experience deeper levels of mind- simpler, quieter, more unified levels of the thinking process, and then slipping beyond thought, thats where the trascendental come in, beyond thought altogether to experience this universal unity at the basis of mind and matter. So this photographic style aims to bring the spectator to a meditative state and self analysis helping to develop the full potential of the brain, and as a side benefit, stress-related illness melts away.

So if humans can achieve access to a fuller state of consciousness it may help us to bring about a global revolution where we found a society based on real principles rather than economic ones. A society based on utilizing five percent of the innate potential of the brain is going to be more or less like the society we have. Monkeys with guns. But if we utilize more of the mind we become more sophisticated, we will build a Utopia,

If the reality of life is unity, if we are all one at our core, but dont see it. bringing that unity from within, to the surface of perception and understanding that is a transformed world. So this transformation into this unified ecosystem, synesthesic photography aims to express it into this visual represantation where sound makes vibrate this particles. Melting away separatness. Fusioning subject and object into one. Through this visual reflection of what reality is, the spectator can achieve awareness of the unity that exists between all life form. That we are unity. Distinction, nation, religion, creed, these are illusions, we are building our lives around illusions. If humans know something to be true, then humanity should build its culture, its society, its faith, its institution around that truth and unity will be an inevitable consequence of that.